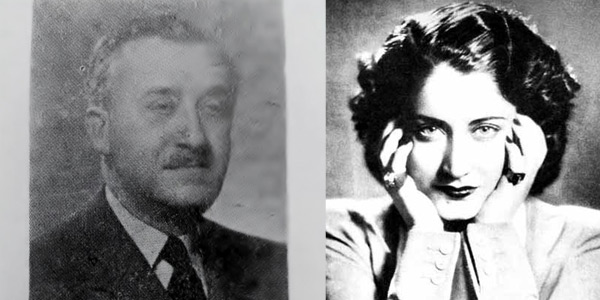 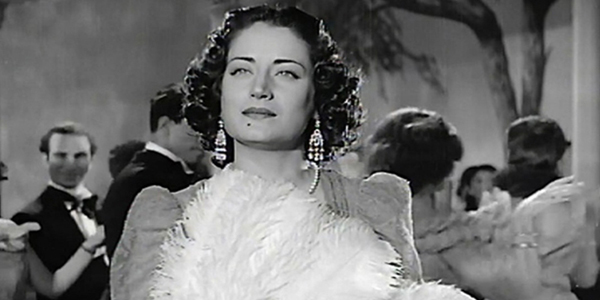 The house that Abro Abroyan built

Villa Asmahan (as it is commonly known) was built circa 1940s, by Armenian business man Abro Abroyan.

The residence was designed by the Armenian architect Mardouros Altounian, also architect of the Lebanese parliament building and Abed Tower (among others).

Abro Abroyan was originally from Constantinople, and suffered the effects of the Armenian genocide.

In 1920, he established a highly successful knitting factory, the size of a city block, in Bourj Hammoud, old Sin el Fil Road. Taking advantage of the boycott on imports during World War 2, the firm emerged as a leading business and – by the end of the 1960s – it managed two large production plants supplying the Lebanese and Arab markets. He was famous in most of the Arab countries, especially Lebanon, as his textiles were competitive to those produced in Europe.

Abro Abroyan was one of the founders of the Lebanese Chamber for Commerce and Industry, where he continued as a member for many years. He was an active member of AGBU (Armenian General Benevolent Union) and was also well-known for his generosity to the Armenian church in Etchmiadzin (Yerevan, Armenia). He died 28 May 1960. His factory continued to operate for many years, eventually unable to compete with imports (see below for photos of the factory in Bourj Hammoud).

The famous chanteuse Amal El Atrach (better known by her stage name, Asmahan), was born on November 25, 1917, in Syria. She died on July 14, 1944. She was the sister of the famous singer and musician, Farid El Atrache.

According to legend, Abro Abroyan built the villa as a gift for Asmahan. Some say that Asmahan stayed in the villa whenever she was in Aley, performing at venues including Hotel Tanios and Casino Piscine Aley. Others say Asmahan never set foot inside the villa.

Whatever the version of events, the name stuck and the residence is known as Villa Asmahan.

(The photograph above left shows Villa Asmahan on the extreme left – before encroaching development obscured much of the building from view.) 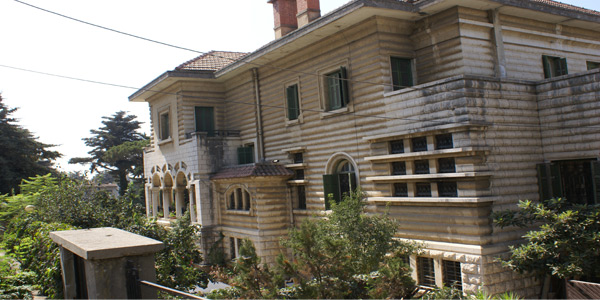 Unlike many of the other once-famous real estate landmarks in Aley (such as the sadly neglected Villa Ibrahim Shaker), Villa Asmahan is well restored and maintained. 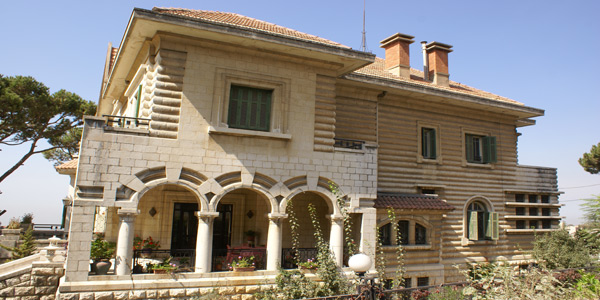 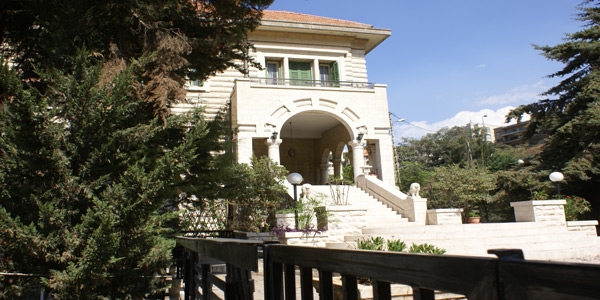 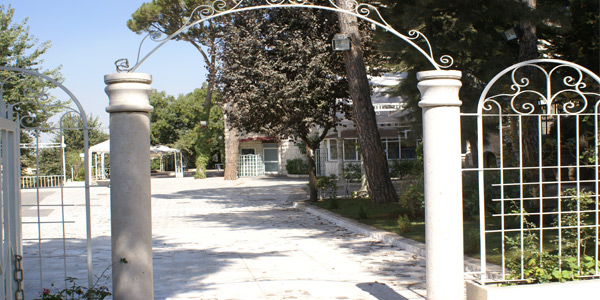 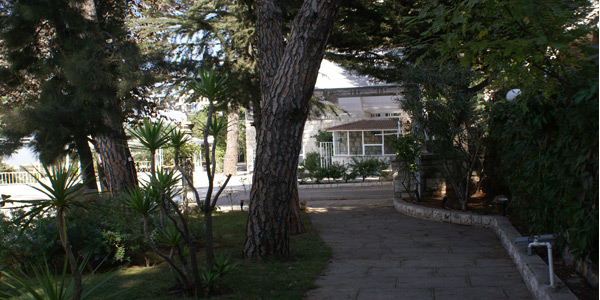 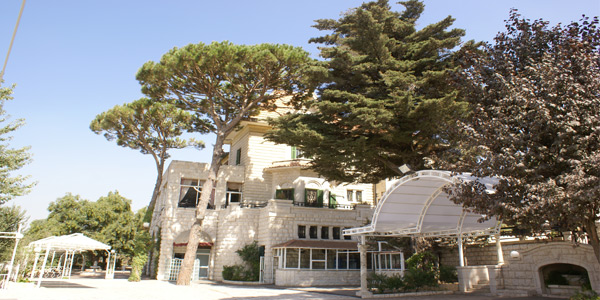 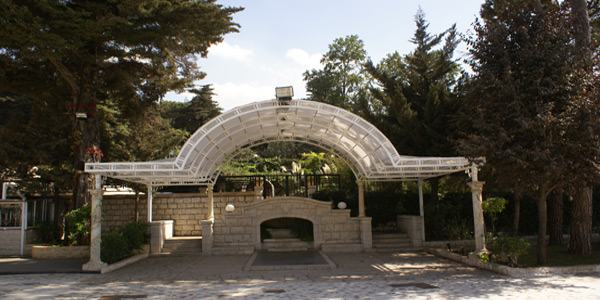 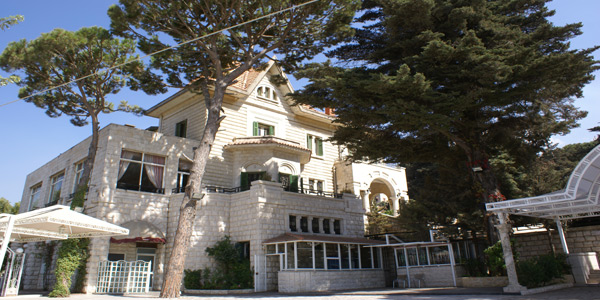 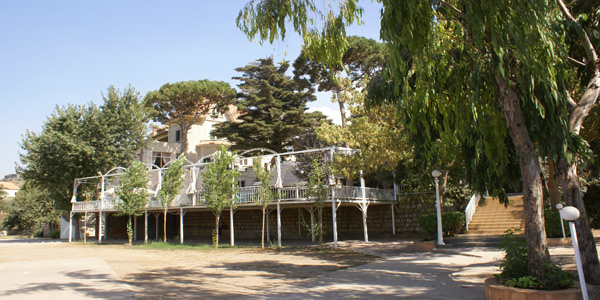 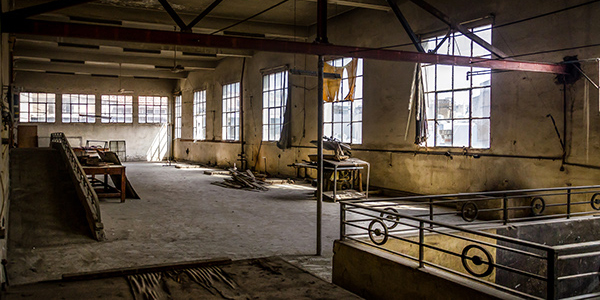 Once so famous … how time stood still in Bourj Hammoud

The once famous factory of Abro Abroyan in Bourj Hammoud now lies abandoned, a sad and haunting reminder of a bygone era.

This knitting factory, which once employed about 300 people, comprised three floors of sewing machines, presses, cutting tables and assorted machinery. Cloth still hangs from some machines, photographs remain on the walls. This is the factory that time forgot. 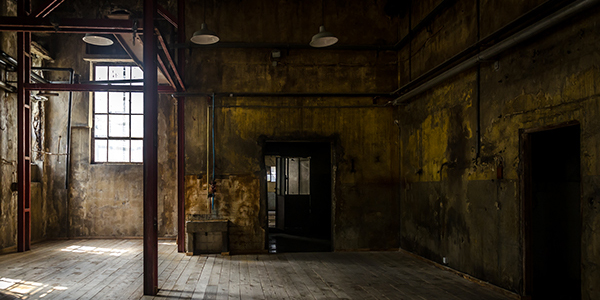 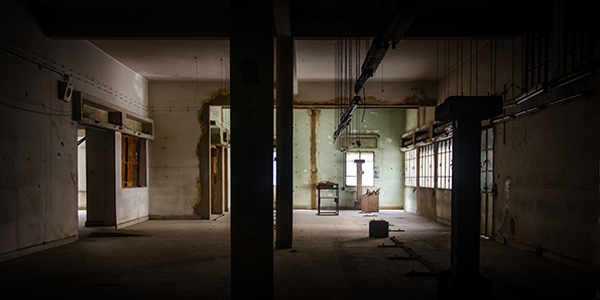 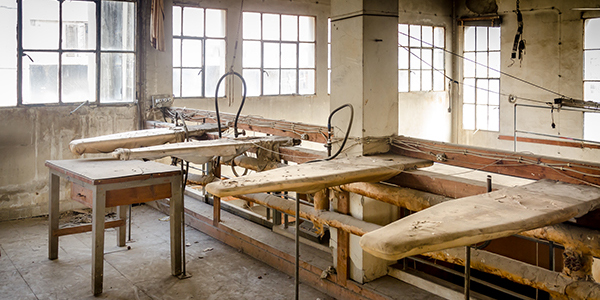 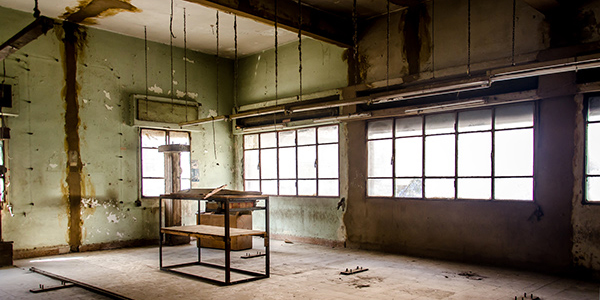 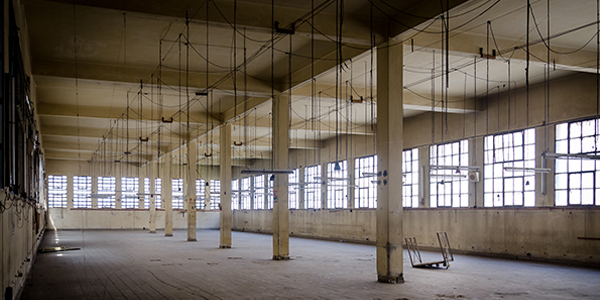 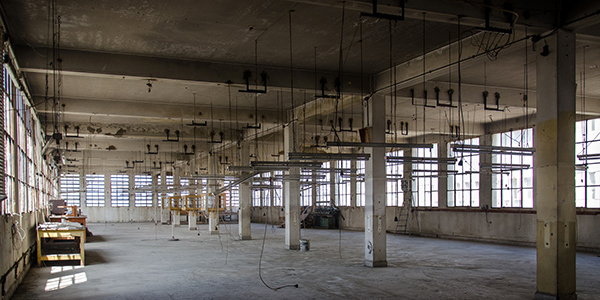 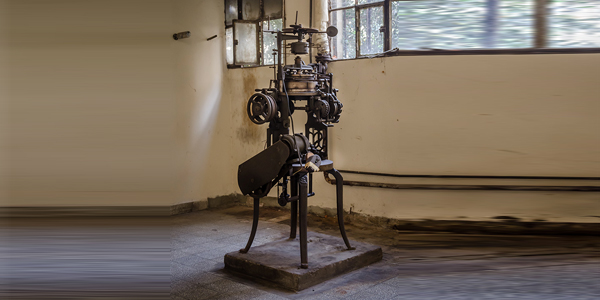 Who is Sheikha Mozah and what properties does she own in Lebanon?
Scroll to top